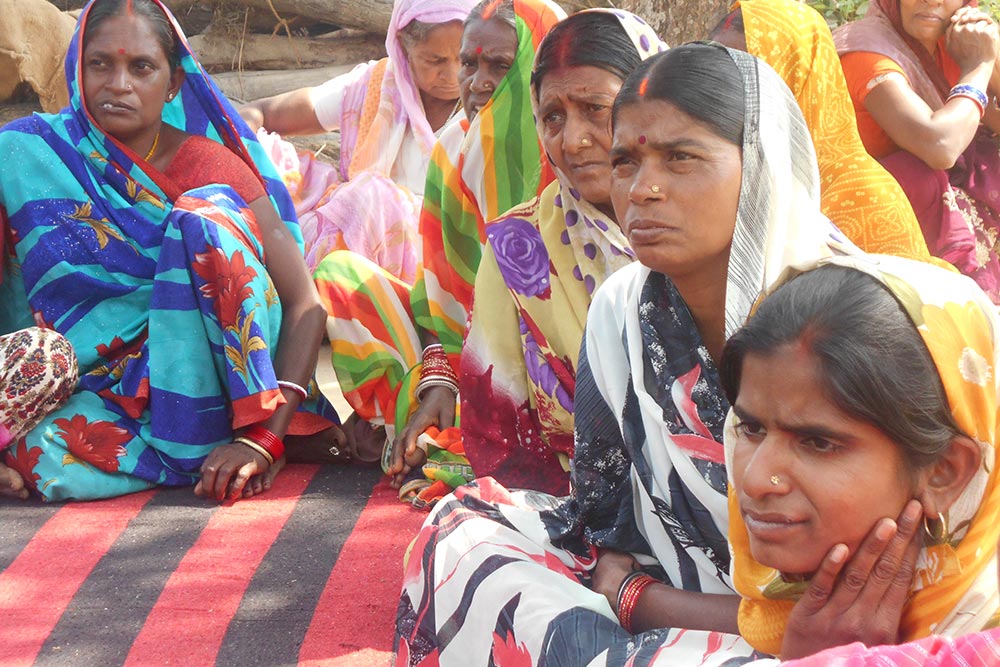 The Hemraj Goyal Foundation is supporting Carers Worldwide with a grant of £15,000 to promote the wellbeing of carers of sick and disabled family members in India over the next 12 months.

Carers Worldwide currently supports over 9,000 mostly female carers across four states in India: Jharkhand, Odisha, Andhra Pradesh and Karnataka. The funding from the Hemraj Goyal Foundation will primarily be used to support the following activities:

More information on the work of Carers Worldwide across India and elsewhere in South Asia can be found at www.carersworldwide.org