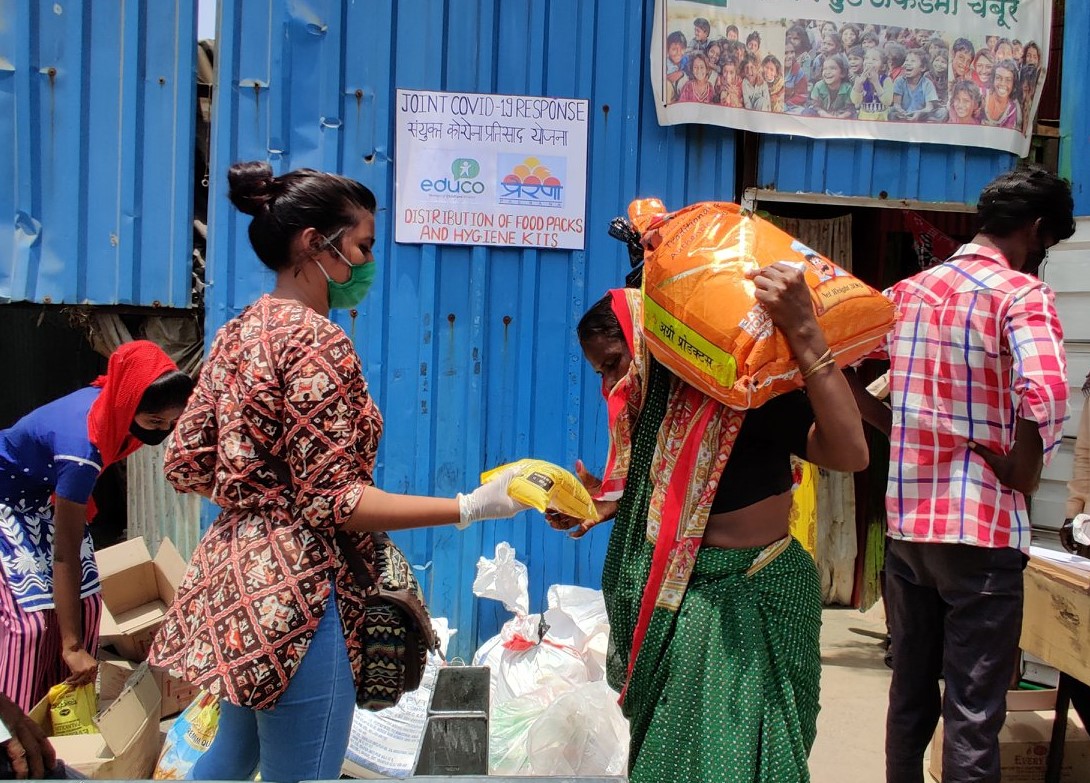 Usha was born into a brothel, where her mother was sent by her own family when she was younger. Usha was sent away from the brothel aged thirteen by her mother who did not want the same fate for her.

Usha attended a school which was supported by the Lily Against Human Trafficking Foundation, where she was able study up to Class 12. Shortly after this she married and became a teacher as she was educated. She began private tutoring as a way of earning extra money, which she was able to invest into buying an auto-rickshaw for her husband.

With her husband’s earnings she was able to pay off the loans and open a shop. Eventually the success of the shop allowed her to build her own home, which she was able to quickly pay off. The security of having her own home gave her much comfort as no one could take it away from her.

Usha then went back to free her mother from the brothel, allowing her to live peacefully in their new home. Usha recognises all the hardships and sacrifices her mother made to ensure the children did not live like she did in the brothel. Because of those sacrifices, Usha was able to receive an education, start up her own business, build a home and educate her four children, with support from the Lily Against Human Trafficking Foundation.

Usha is grateful to her mother for sending her away and now wishes for the future that her children study hard and do even better in life then she did.